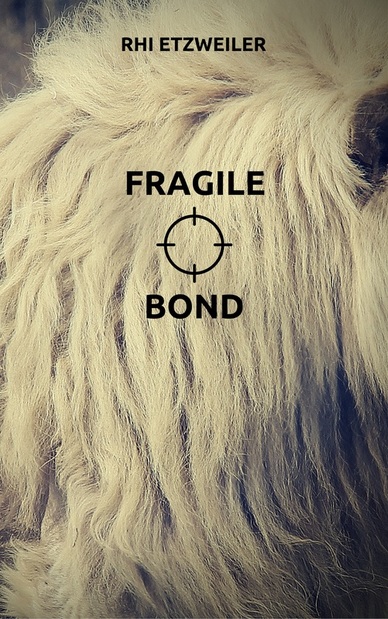 Sergeant Marc Staille is one of five sniper-scouts in Sierra Red, a forward element for an exploratory team. He and his beloved rifle companion, Mat, are responsible for neutralizing indigene predators on Horace Deuce-Niner so the battalion following in their wake can locate and extract raw materials for their space-faring ship, Mother Diaspora.
Turns out the huge feline predators on this dry, rocky shithole are a great deal more than they seem, when one locates Marc in his roost, flushes him out, and captures him. Even years of training make it difficult to think when pheromones are short-circuiting logical thought.
But how the hell is the alien managing that? Because it’s not coincidence.
For the Furrs, arousal and attraction are weaknesses manipulated in order to exert dominance. They have honed manipulation into a biological weapon. And Hamm is determined to put an end to the hostile invasion of his homeland and the slaughter of his people no matter the cost. His squad sacrifices themselves so he can capture this human. When he discovers he’s forfeited his chance at bonding with one of his own in his effort to subdue the small alien, it’s of little consequence to him. Its warrior spirit is larger than he ever imagined, and that alone is enough to fascinate him. He’s forgotten their weapon works both ways.
Hamm’s fascination with the male human creates friction, even if it does give the clan collective desperately needed leverage for bringing the invasion to a halt. He has to play it right, though, or he’s more likely to end up another casualty of this war.

Check out the Blog Tour page for special content and interview sightings, for insider tidbits and behind-the-scenes peeks.
Official review excerpts and links can be found here.
All website content © 2011-2017, Rhi Etzweiler except as specified. No reproduction except for personal use without explicit permission.